Kai, who is the main dancer in K-pop boy band EXO, is appointed to be Korea’s first ever male global ambassador for Gucci Eyewear. A series of photo shoot has been released in Gucci’s official website and Instagram revealing portraits of Kai and Chinese actress Ni Ni wearing Gucci Eyewear of 2019 Fall/Winter collection. This is already the sixth consecutive season that Nini takes part in the eyewear campaign of Gucci as the brand ambassador, while Kai is a fresh welcome as the first Korean brand ambassador. Isn’t the duo a clear accentuation of the brand’s focus on Asia market? 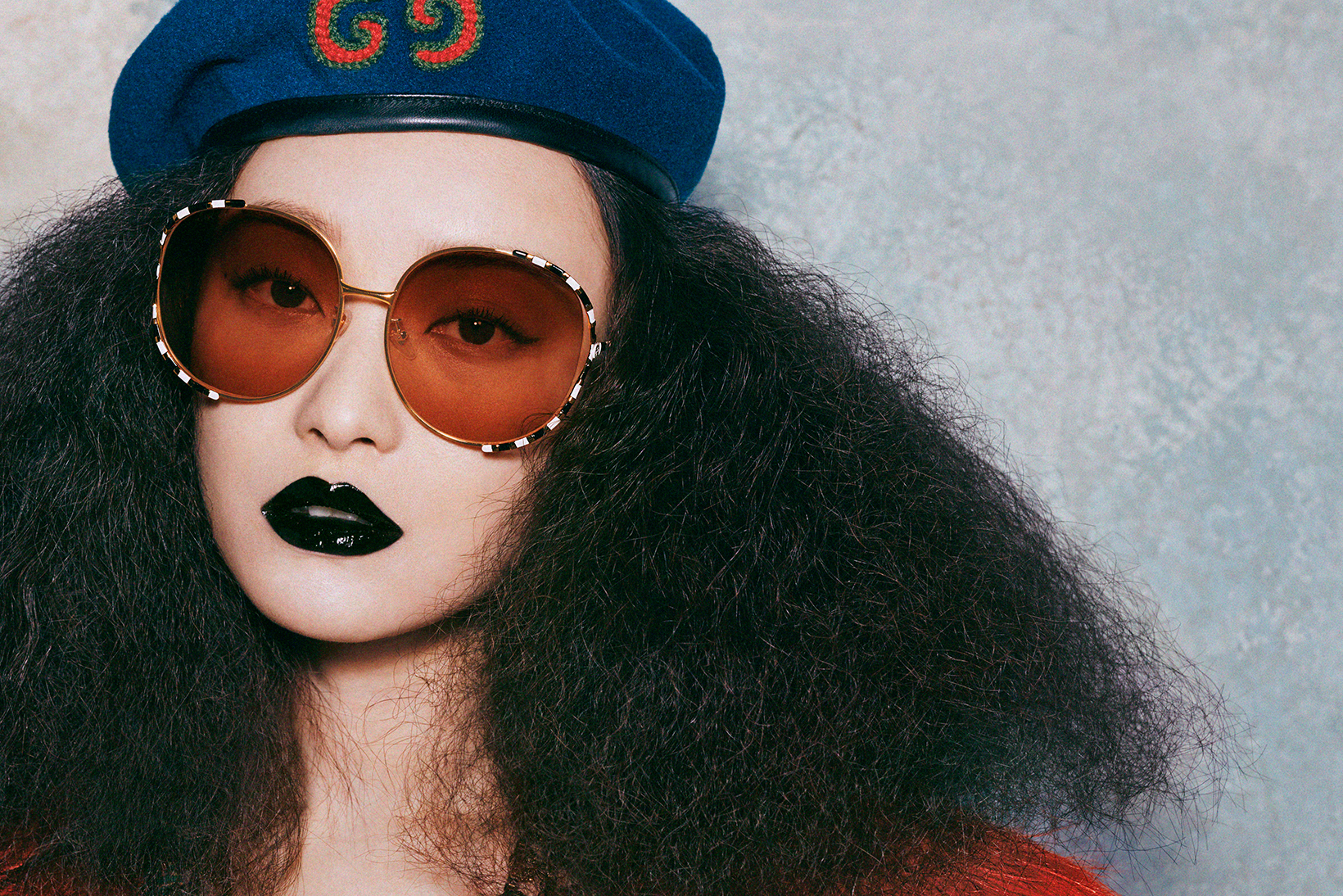 “House creative director Alessandro Michele expresses his belief in the power of the individual. The simple drama of the human face has a mesmeric ability to evoke all manner of imaginative responses,” reads the press statement by Gucci.

The Four Biggest Color Trends For 2021

Covid-19 has poured unforgettable and painful memories to everyone in the world, and we are still praying that the situation can get...
Read more
Editorial

The Eight Shapes of Eyeglasses

To many of us today, eyewear is more like a fashion accessory that complement our looks or shade our characters. When it...
Read more
Editorial

Generally, the trend of color is a cycle of time. However, those colors jumping out from the color palette and becoming the...
Read more