On Tuesday, Snap, parent company of Snapchat unveiled “Spectacles 3”, the 3rd generation of smart sunglasses “Spectacles”. This new version is not restricted to only video taking but also photo taking in 3D and HD. Spectacles 3 are coming this fall in limited release but is available for pre-order now on its own official website www.spectacles.com, retails at $380 (nearly HKD3000), more than double the cost of its previous version. 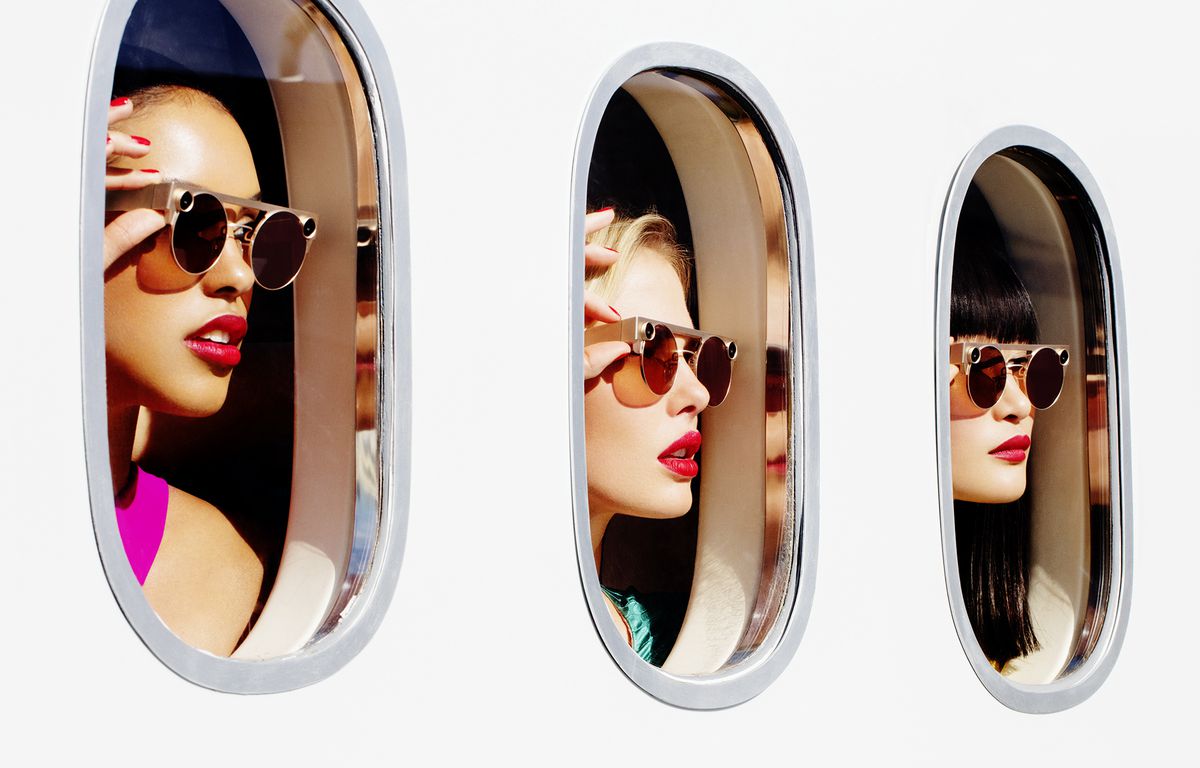 The new version is back with HD cameras aim to capture depth and dimension with 3D in the same way as the human eye. By tapping a button on the frame, users can take photos and videos, and transfer them to the Snapchat app. In a video teased on social media, Snapchat teased the new special effects users can add to their “Snaps” with Spectacles. For example, it showed videos overlayed with an augmented reality sting ray or bright pink bird. Spectacles 3 are less clunky than previous Snap designs, with smallish round lenses, adjustable acetate tips and a boxy, lightweight steel frame. Older versions came in bright colors like orange and blue, but the new model comes in black and “mineral,” a rose-gold shade.

https://www.youtube.com/watch?v=wh9JkHBE-gg Etnia Barcelona, founded in 2001, has always been offering passionate, vivid and artistic design to the...
Read more
News

“10eyevan” is eyewear that Hirotaka Nakagawa, designer of the EYEVAN design team, embodied the design and functionality that seems to be purely...
Read more
News

Line Art CHARMANT is a superior eyewear brand from Japan for devotees of beauty and excellence. The frames are ergonomically designed and...
Read more