SILMO FAMILY is like a blended family. SILMO ISTANBUL led the way in 2014, followed by SILMO SYDNEY in 2017 and SILMO BANGKOK in 2018. These are regional trade fairs in their own rights, organised by and with local professionals, which reflect the true Silmo philosophy and values. And because the concept of community and a spirit of openness are an integral part of the Silmo DNA, Copenhagen Specs (in Copenhagen and Berlin) joined the SILMO FAMILY last February. SILMO PARIS, being the core of the family, is going to open in less than 3 months and the activity programme is as rich as ever. 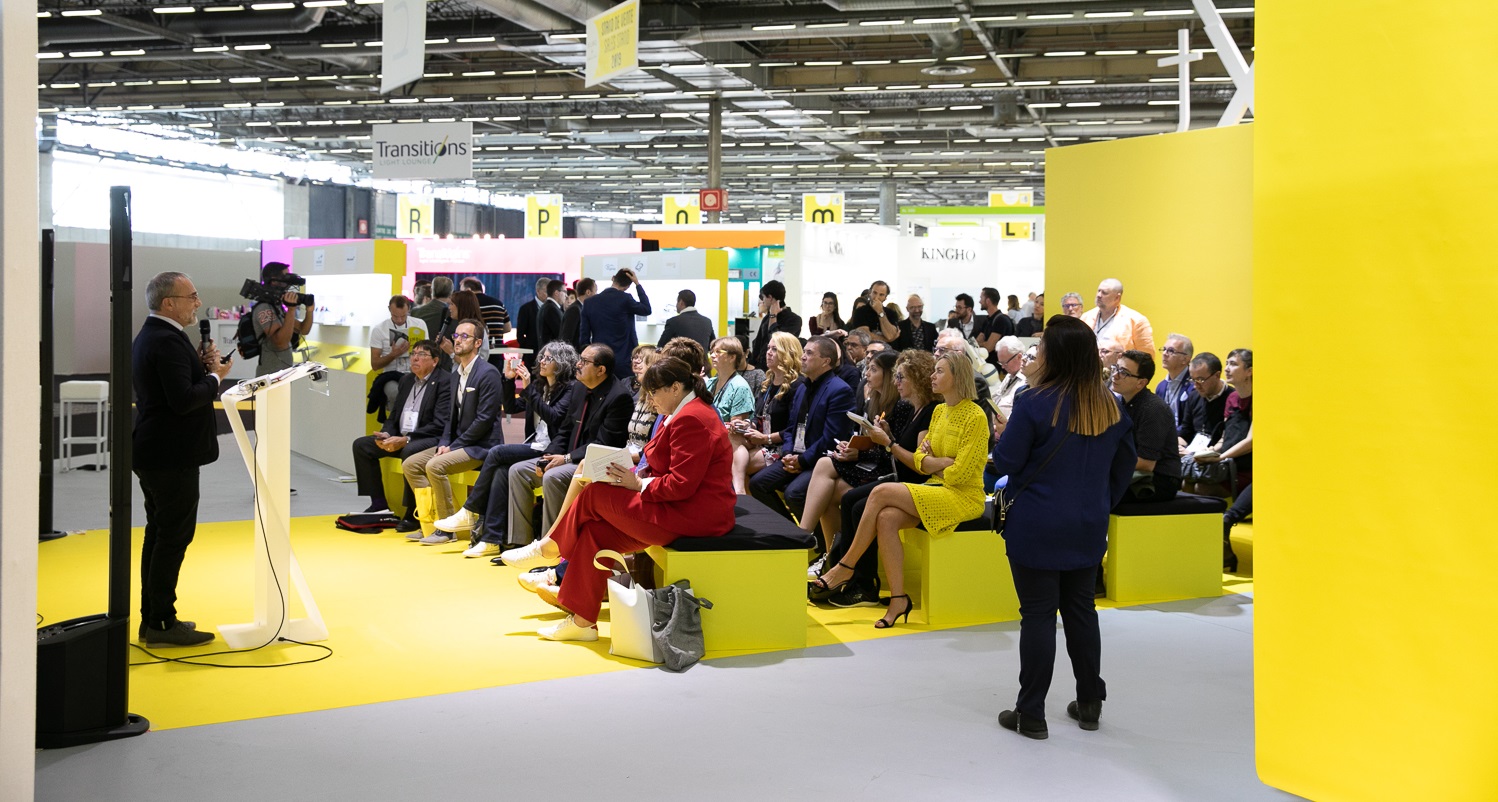 This futurology space remains the central prospective optical hub at the heart of the trade fair, with theme lectures on the markets, innovative business corners that anticipate technological changes, and a discussion space where visitors may better encounter and understand what is going to transform the optical and eyewear industry, products and distribution services.

For this edition, the concept of anticipation takes on a whole new meaning with a world première of the Silmo HACKATHON! For 24 hours non-stop, five international multidisciplinary teams of five people each are invited to imagine tomorrow’s retail world. Open to professionals of vision, distribution, merchandising, design, social sciences, marketing and production – from the optical industry or elsewhere – this collaborative event should provide stimulating answers to the changes underway.

Always well-attended by opticians and vision specialists, SILMO ACADEMY will be held on Sunday 29 September, 2019 on the theme of “refraction”, for which the full programme of lectures and speakers will be specified at a later date.

For the fourth consecutive year, the Silmo Academy Scientific Council will award a grant of €10,000 to an optical vision scientific research project. The competition is open to all researchers and research teams who wish to apply, following a selection process. 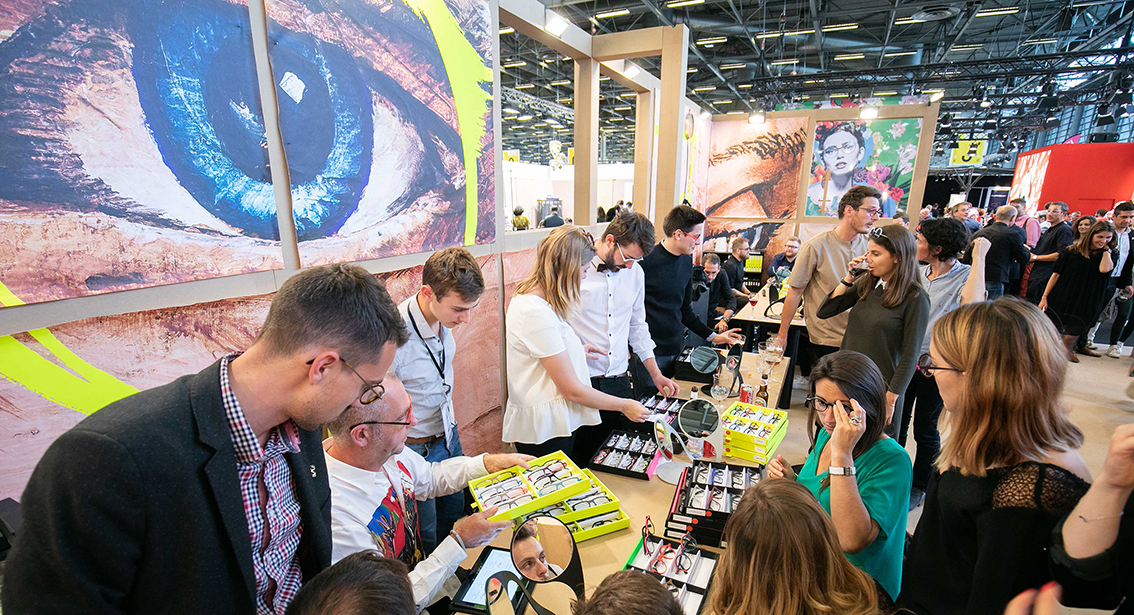 Like a Swiss army knife for your participation before, during and after the trade fair, this multi-purpose application is a source of networking and information to optimise your SILMO experience. It allows you to schedule meetings, discover innovations and new products, search according to special criteria, receive personalised suggestions, discuss various subjects with professionals, and so on.

The 50th edition of MIDO Eyewear Show, which has attracted much attention from people in the optical industry all over the world,...
Read more
Events

The 50th edition of MIDO came to an end on May 2 amid enthusiasm and optimism. The appointment for all industry professionals...
Read more
Events

From April 30th to May 2nd at Rho Fiera Milano, in Italy’s fashion capital, 650 exhibitors from 45 countries, including the USA,...
Read more